Caviar (also spelled caviare) is salt-cured roe from fish belonging to the order Acipenseriformes. This order is comprised of paddlefish and 27 species of sturgeon.

Caviar is considered a delicacy and tend to fetch a very high price. Caviar can be non-pasteurized (”fresh”) or pasteurized, with pasteurized caviar being less expensive than fresh caviar.

Fresh caviar is very delicate and should be kept refrigerated until consumption, while the pasteurization variety is a bit less sensitive and may not require refrigeration as long as the packaging remains unopened. Pasteurized caviar differs somewhat in texture from fresh caviar. 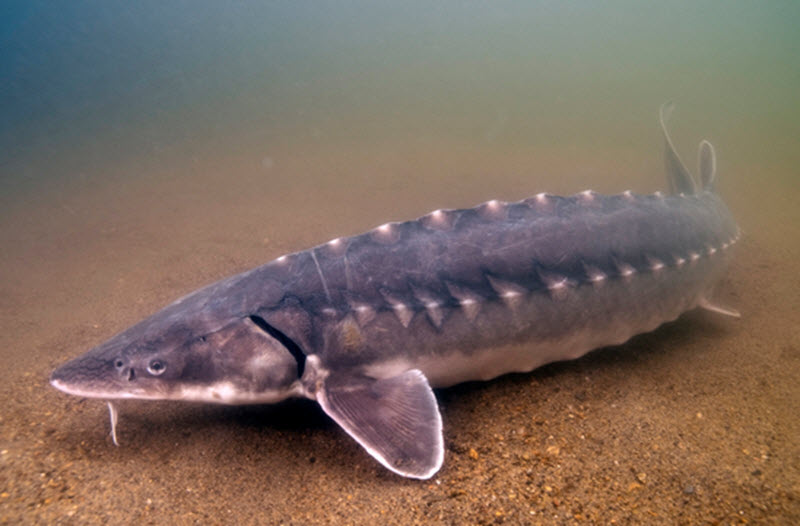 Caviar is rich in salt, zinc and cholesterol and contains no fibers and hardly any carbohydrates. One spoonful of caviar is enough to cover the daily requirement of vitamin B12 for an adult.

On average, one tablespoon (16 grams) of caviar contains slightly more than 40 kcal, almost 4 grams of protein and 2.85 grams of fat.

All caviar consists of fish roe, but not all fish roe is caviar.

The above definition is also used in the Convention on International Trade in Endangered Species of Wild Fauna and Flora.

In certain less stringent culinary context, the word caviar is used for roe coming not just from Acipenseriformes fish but from a wide range of other fishes as well, such as salmon, lumpfish, carp, trout and steelhead.

There are also hardcore caviar aficionados who only consider roe from wild sturgeons caught in the Caspian or Black Sea as true caviar.

Among these variants, Beluga tends to have the largest eggs. These soft and up to pea-size eggs range in color from virtually black to pale silver-gray and pearly white. The pearly white – and very expensive – Beluga caviar comes from older sturgeons and is calla almas.

Sterlet caviar is small and golden. Once upon a time, it was for royalty only and especially favored by the Russian, Iranian and Austrian monarchs.

Ossetra caviar is medium-sized and comes in various shades of brown and golden. The golden-yellow eggs are the most expensive ones and hailed for their unique flavor.

Sevruga caviar consists of mall eggs and tend to be less expensive than Beluga and Ossetra. It is harvested from the Sevruga sturgeon, which is a species that doesn’t grow very big compared to most other sturgeons. The eggs sport a pearlescent gray color.

Siberian sturgeon caviar is similar to Sevruga caviar but the eggs are black. Generally speaking, it is more briny than beluga, sterlet and sevruga caviar.

What is pressed caviar?

Pressed caviar is typically made from broken or fragile eggs. The eggs are treated, salted and pressed. Some pressed caviar products contain a combination of roe from several different fish species. 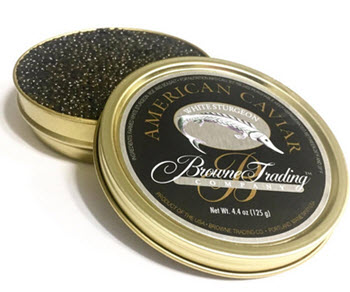 Traditionally, caviar is extracted by stunning the female sturgeon and cutting out her ovaries.

A Cesarean section method can be utilized if one wants the female to survive and be in such a good condition that she can keep producing roe. It is however painful and stressful for the fish, and not all of them survive.

Stripping is a method where a very small incision is made along the urogenital muscle of the sturgeon. An ultrasound is required to pinpoint the optimal date for carrying out the procedure. It is considered the least invasive way of extracting caviar. 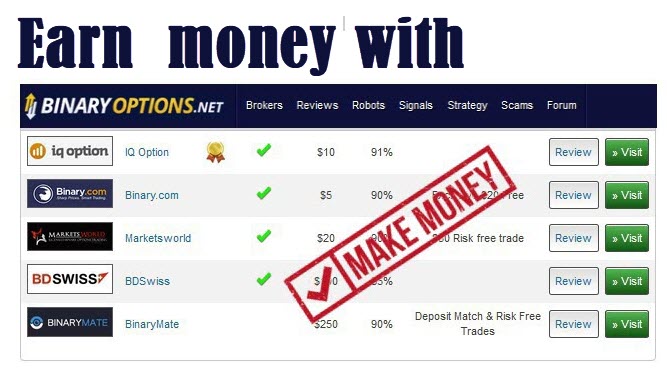 The traditional method for preparing caviar involves passing the newly extracted roe through a sieve to remove the membrane. The eggs are then rinsed to remove any impurities. Salt is added as a preservation method.

The salted roe is inspected, a sample is tasted and the finished product is rated (graded) before being placed in containers.

In 1324, the English king Edward II issued a decree whereby the sturgeon became a Royal Fish. This meant that all sturgeons within the kingdom became property of the monarch.

Before the companies KC®Caviar Ltd and Exmoor Caviar commenced caviar production in the United Kingdom, they received written assurances from Queen Elizabeth confirming that sturgeon held by either company would remain the property of each respective company and not fall under the royal prerogative.

The most obvious alternative to caviar is roe from other fish species than the ones belonging to the order Acipenseriformes. Lumpsucker (Cyclopterus lumpus) roe is for instance popular in Europe, where it is sold in small glass jars. Other similar options are roe from Vendance (Coregonus albula ), Burbot (Lota lota) and Common whitefish (Coregonus lavaretus).

Smörgåskaviar is a Scandinavian product made from mashed and typically also smoked cod roe mixed with various ingredients, such as salt, dill and chives. It is sold in tubes and chiefly used as a sandwich spread. In many countries outside Scandinavia, the term Smörgåskaviar can not be used since ending -kaviar could give consumers the impression that it is a true caviar product.

Several vegan caviar alternatives made from seaweeds are available, including products that look so similar to beluga caviar that they are used as props in film and television. One of the most commonly utilized seaweeds for making caviar substitutes is Laminaria hyperborea, a brown alga native to the northern Atlantic and the Baltic Sea. In English, it is known as tangle or cuvie.

Vegan caviar substitutes aren’t consumed by vegans only; they are also popular among people who observe halakhic (Jewish religious) law since true caviar isn’t kosher. (Only fish with both fins and scales can be kosher, and sturgeons have no scales.)